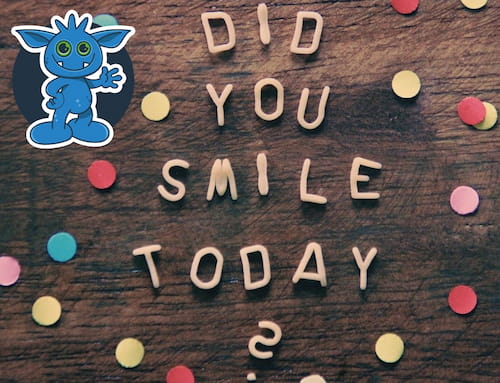 For general questions, I recommend the LowEndSpirit forum. There, many different experts can give you advice and opinion – I post under the bikegremlin nick. 🙂

If you have any questions regarding a particular article, you can use the comment section below the article. Also, at the bottom of this page, in the comment section, you can ask what you wish to know. With a suggestion to first try the website search – your question may have already been answered:

You can ask a question in the comment section below even anonymously – entering any name you wish. Rules for posting questions and comments.

I answer as soon as I can, but depending on my other obligations, it might take over a week sometimes. For urgent questions, or private 1 on 1 consulting, see my consulting page.

3 thoughts on “Questions and answers”